When our youngest child left home for college (a few states away) a friend of mine asked me how I could possibly cope with this. The fact being that both my children were now living far away and I was a true empty nester. Also knowing that most of my adult life for the past 25 years had been totally devoted to them. And yet she may have been asking becuase I was sitting on my front porch with a smile on my face and pure joy in my heart. Not because my children were gone but because as I reflected back over the years I hadn’t missed one milestone moment.

I was there for this child when he first smiled . . .

When that first giggle fell from his mouth . . .

When he rolled over for the first time . . .

When he crawled, and took that milestone first step . . .

When he mouthed the words momma . . .

When he learned to peddle and ride down the street on his two wheeled bike . . .

And then I was there to watch him pass his drivers test and official drive me home.

and I was there to cheer as he played his last. 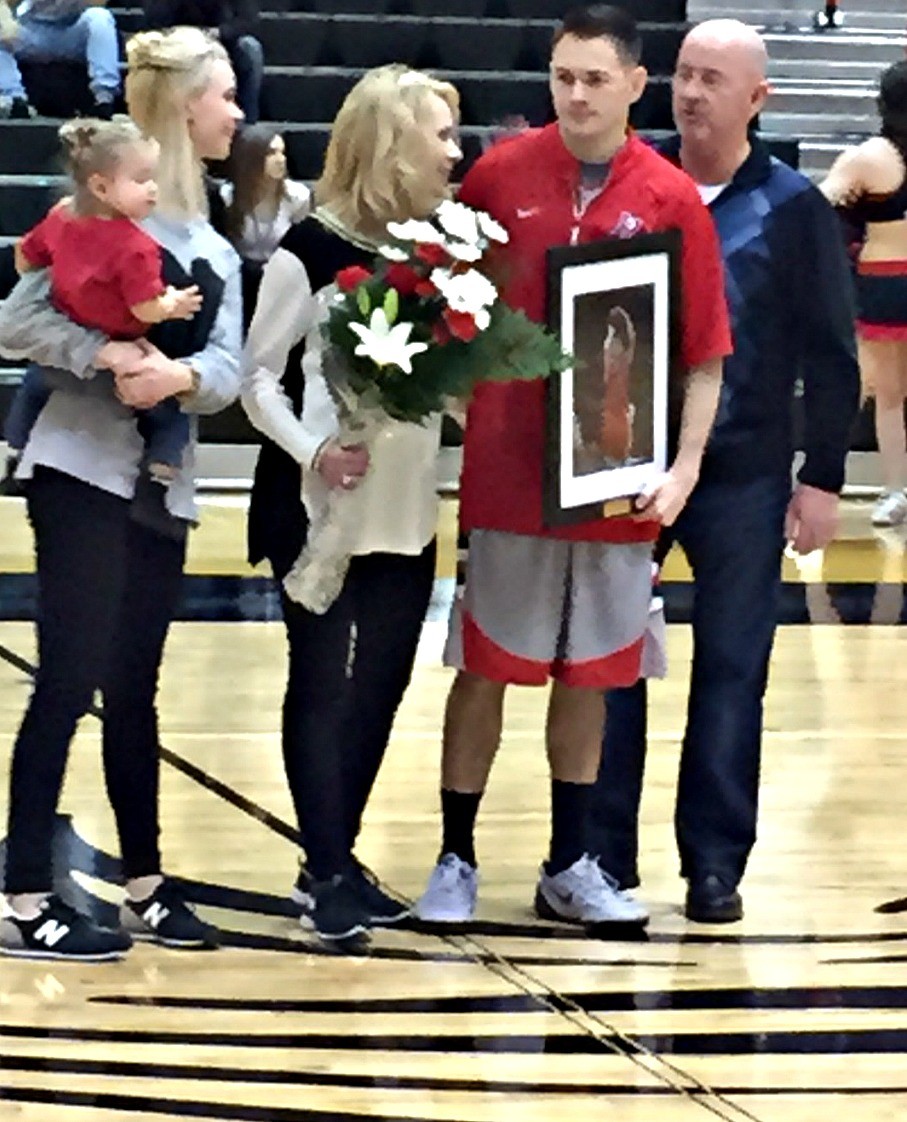 I was there when he needed election posters made as he ran for class office . . .

and I was there when they announced the winners.

I was there to walk him into kindergarten (ok, he wouldn’t actually let me walk him into the school, way too cool for mom to do that) . . .

and I was there to watch as he took this milestone moment and received a much earned college diploma. 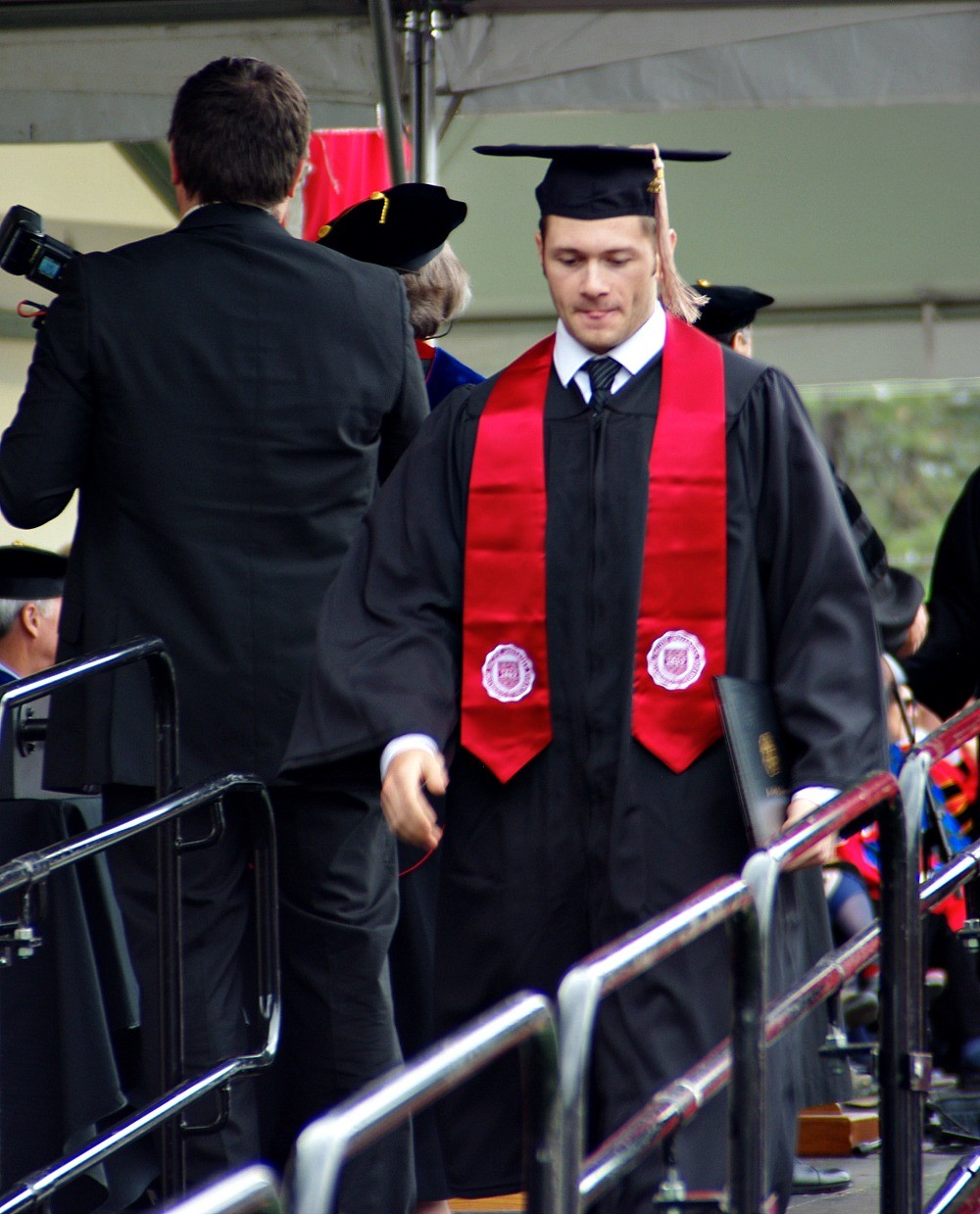 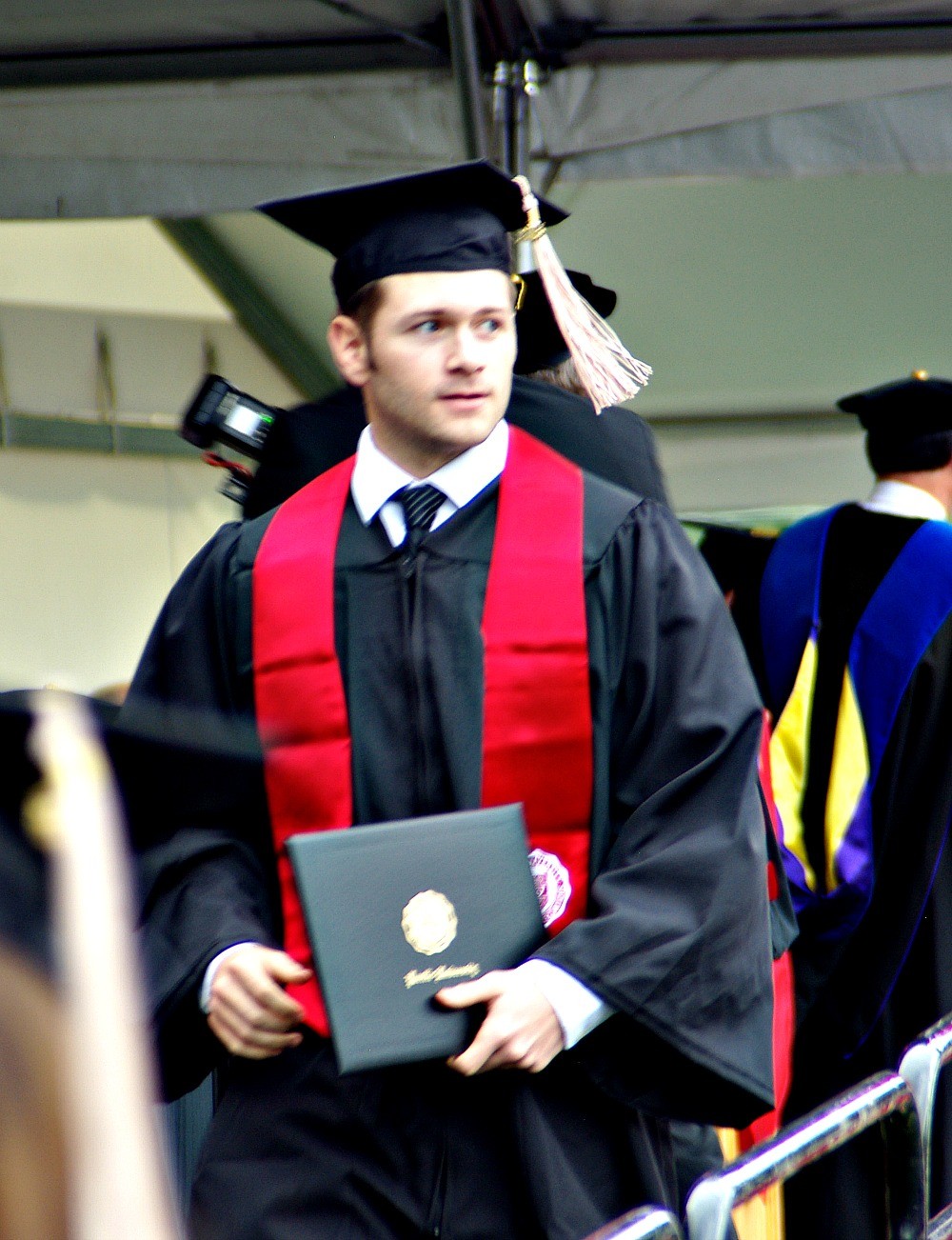 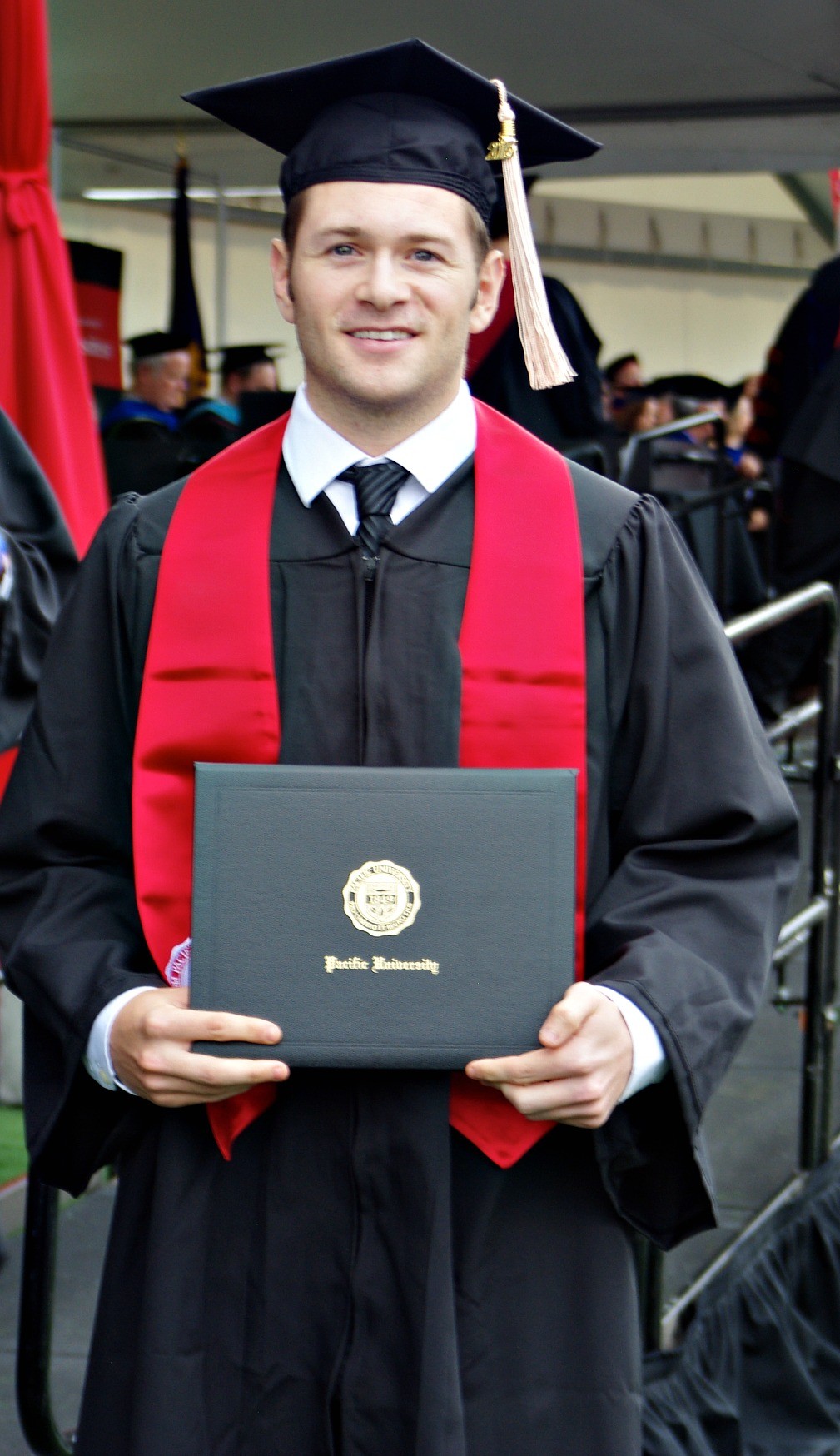 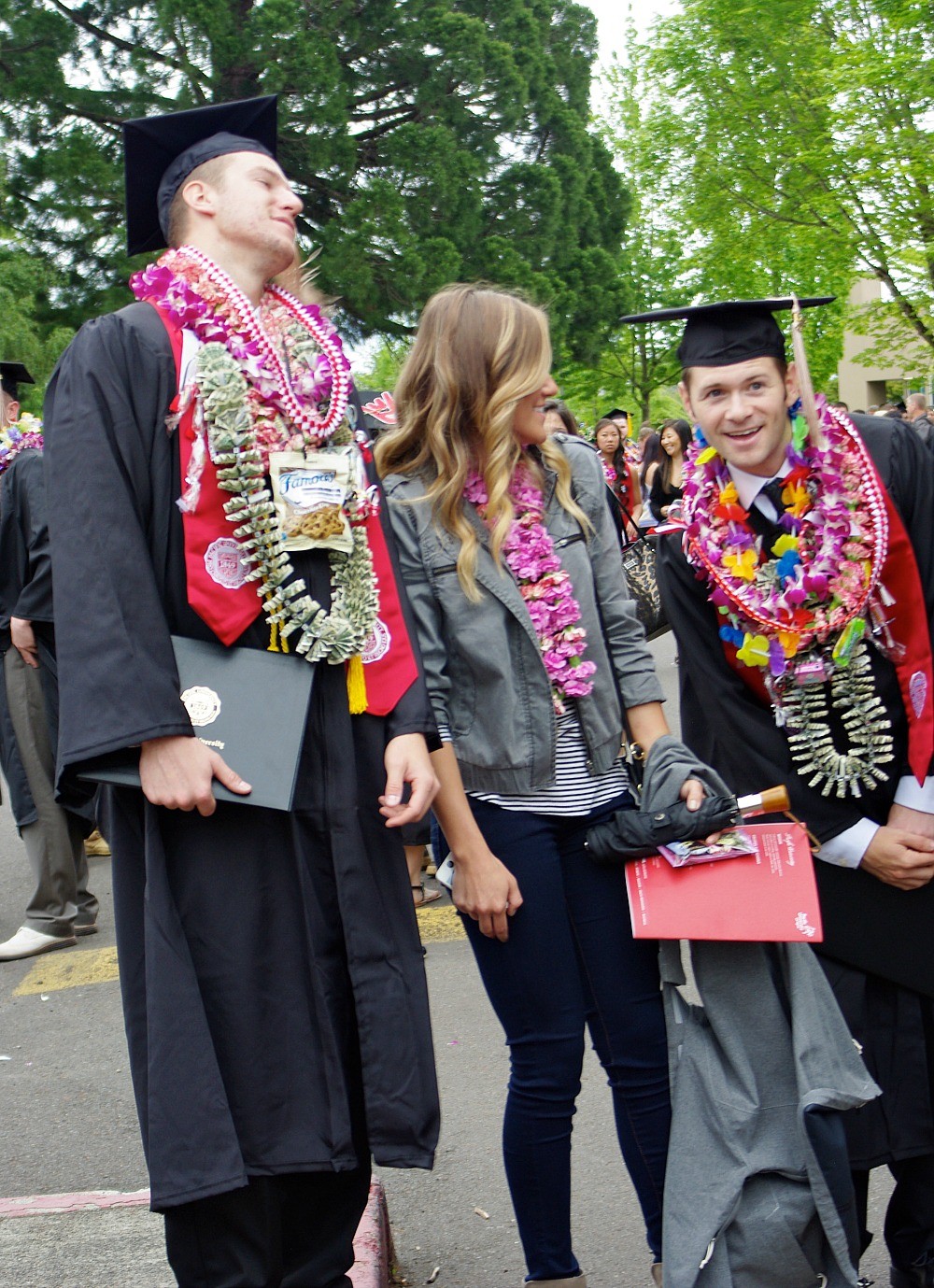 I was even there when he sent me a text asking if I could use my creative brain and make those things that go around your neck for him and the roomies for graduation. Things??? My daughter clued me in, he wants some kind of candy/money lei. 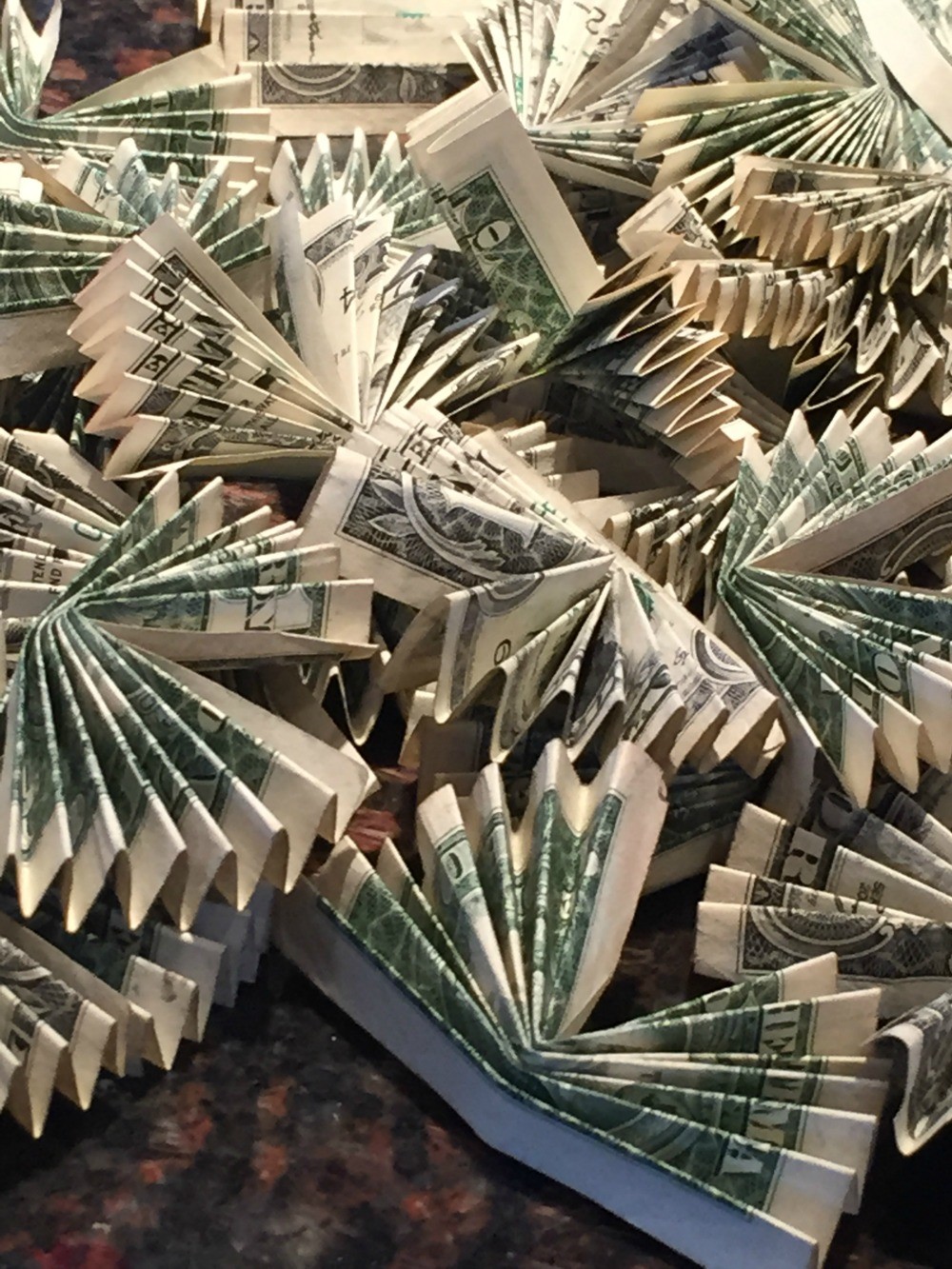 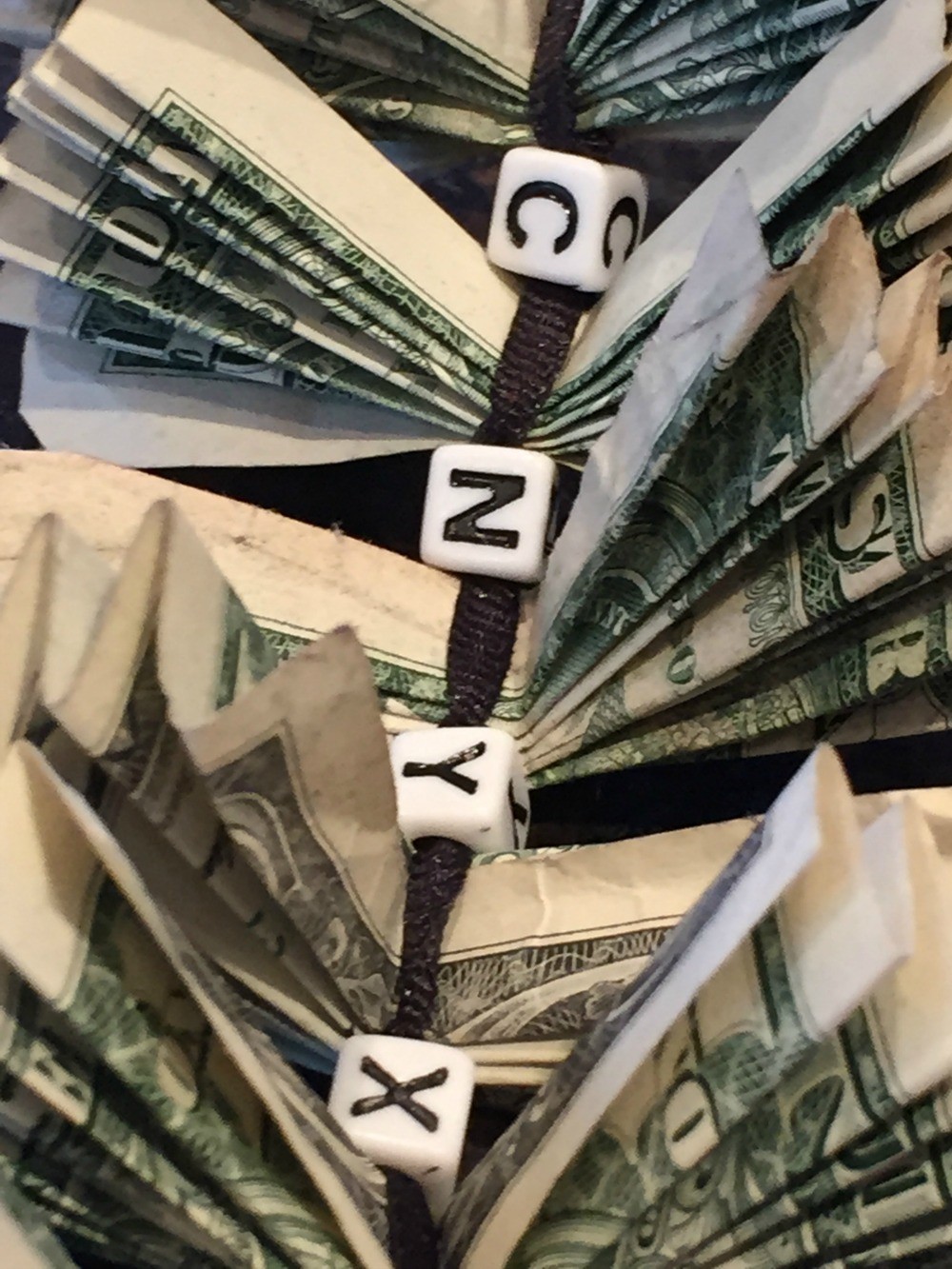 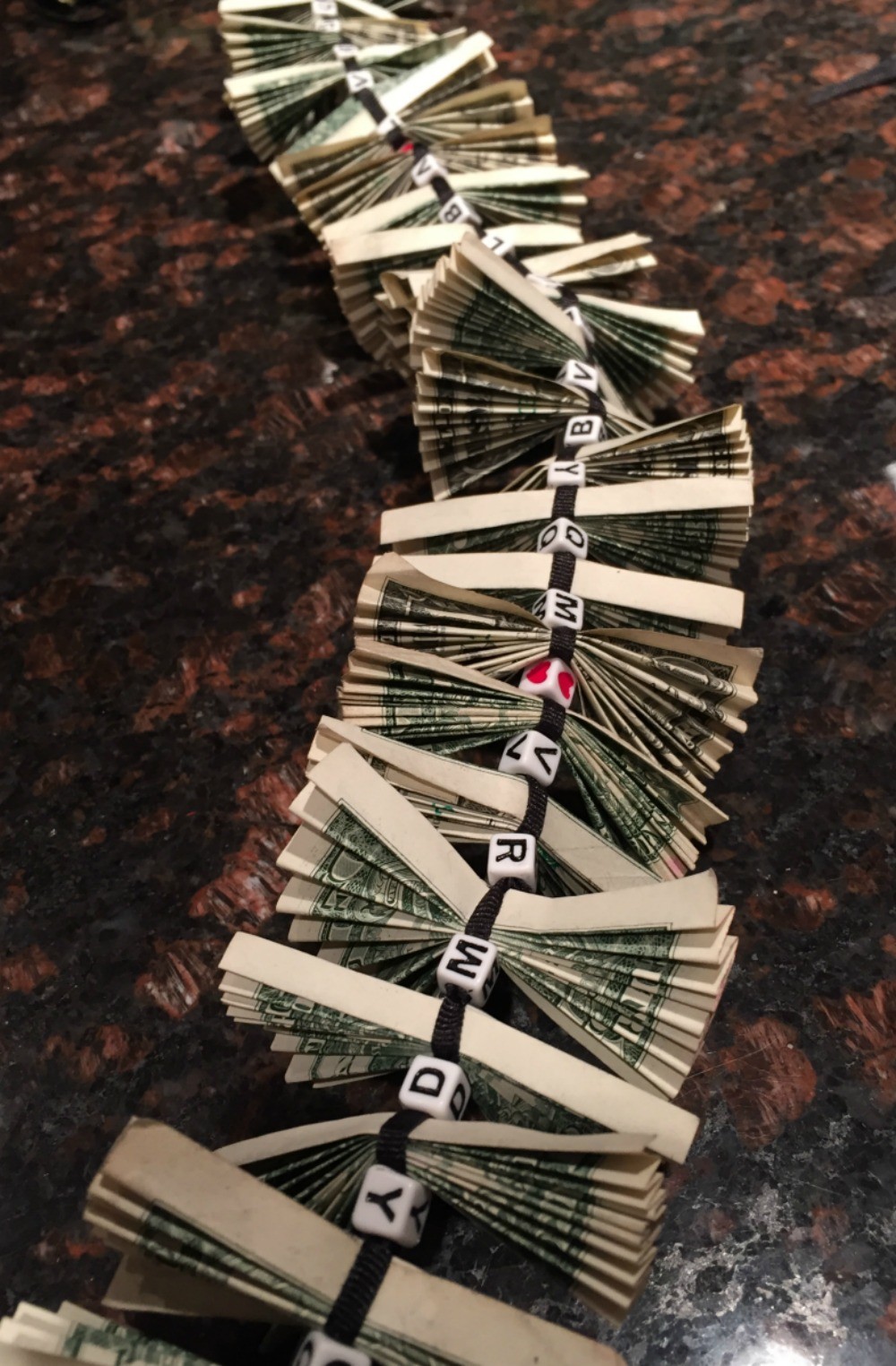 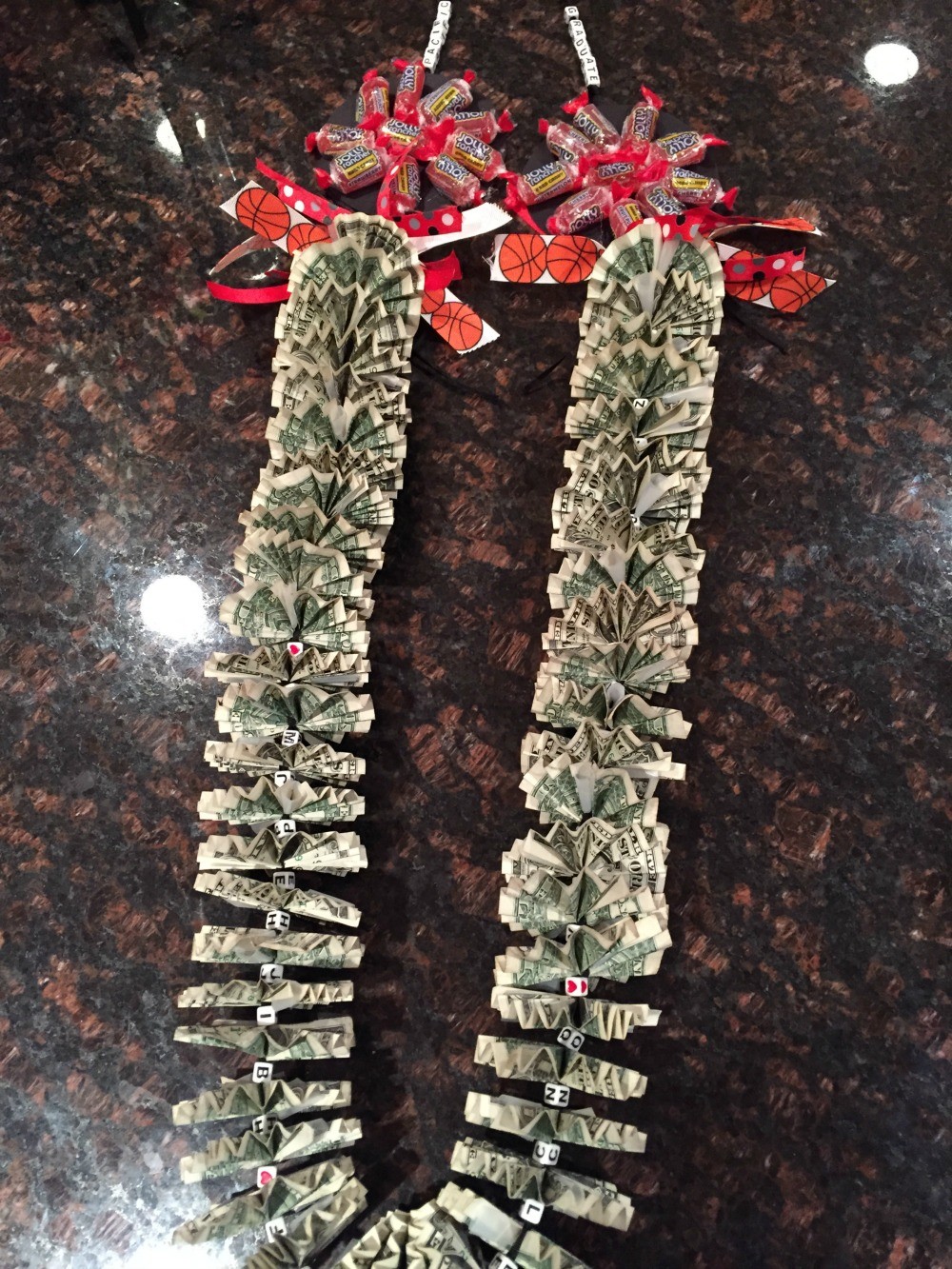 and deliver for this fun milestone moment. 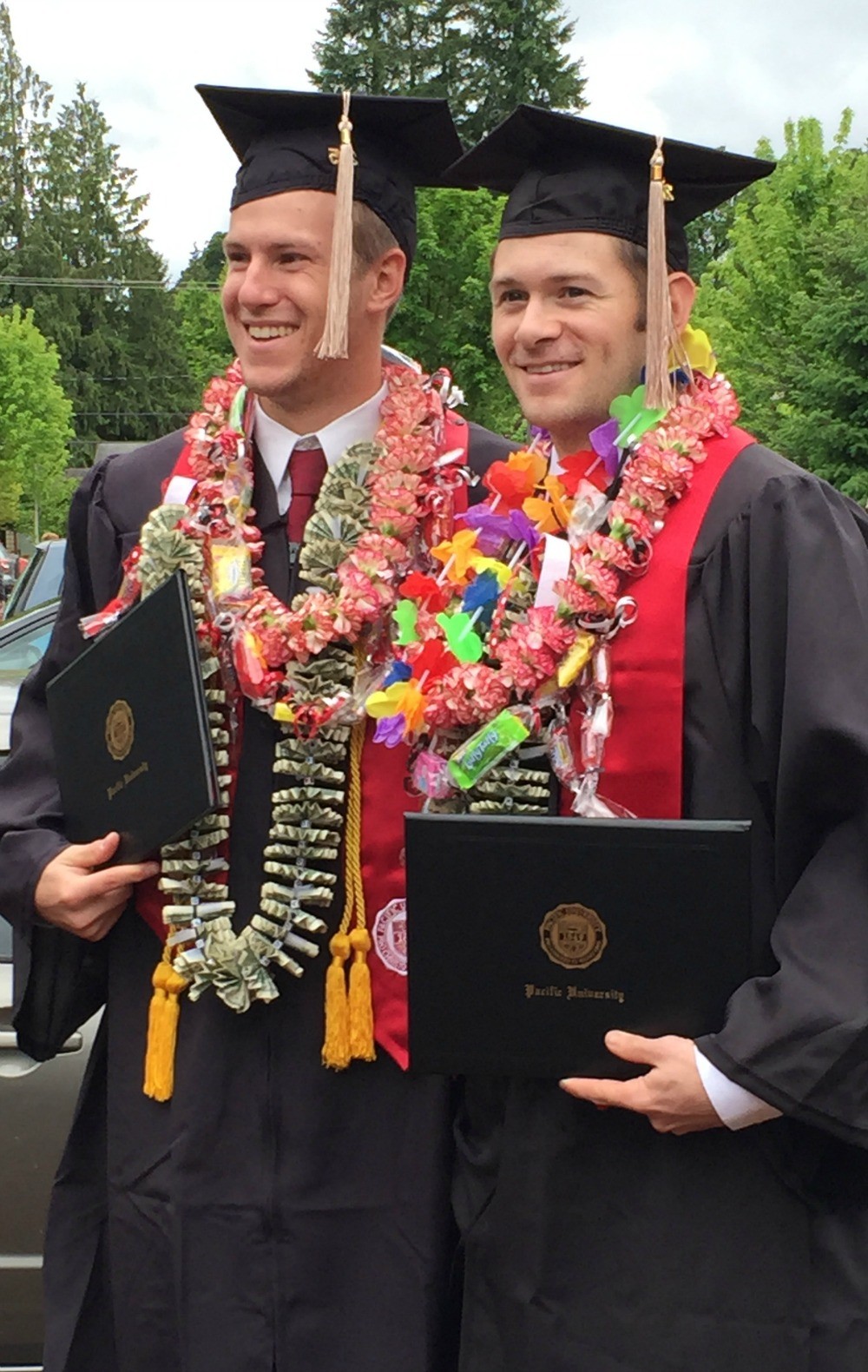 Yes, I have been there to see these milestone moments . . .

of watching my children as they grow from dependent children to self confident, independent adults . . . 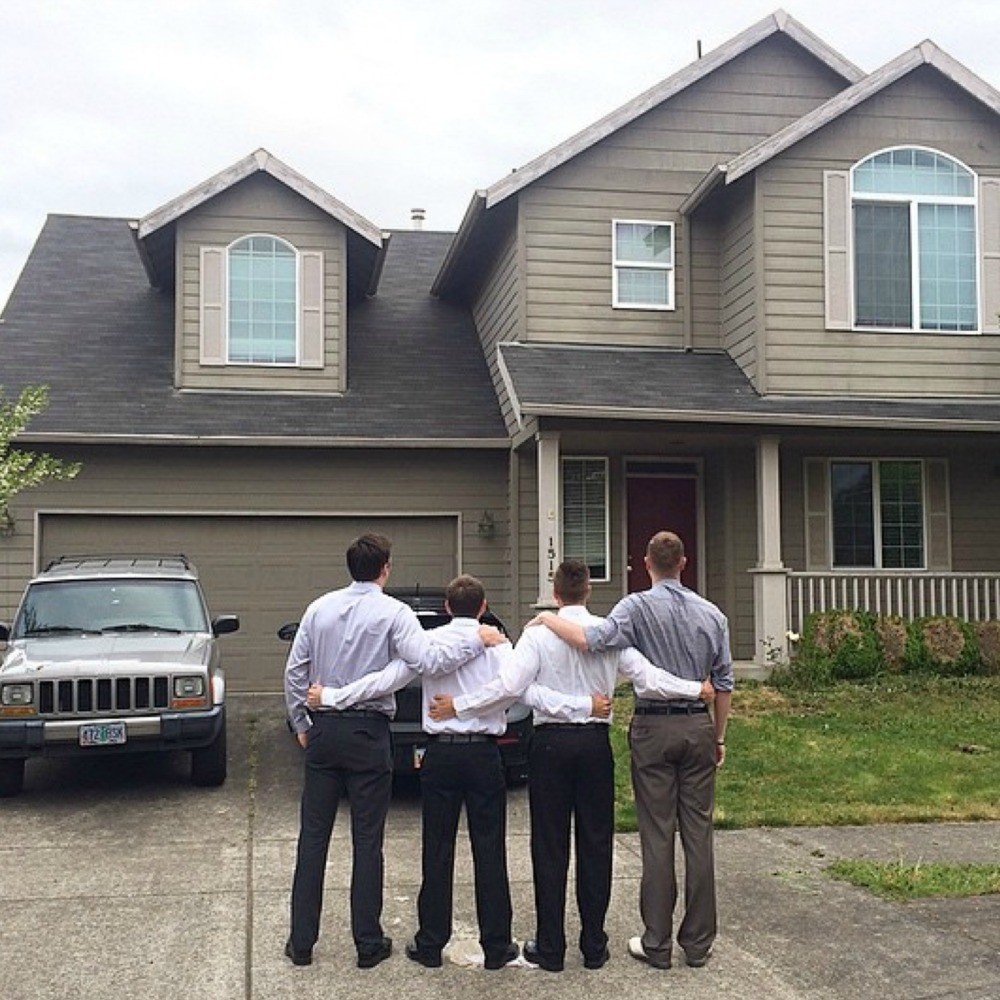 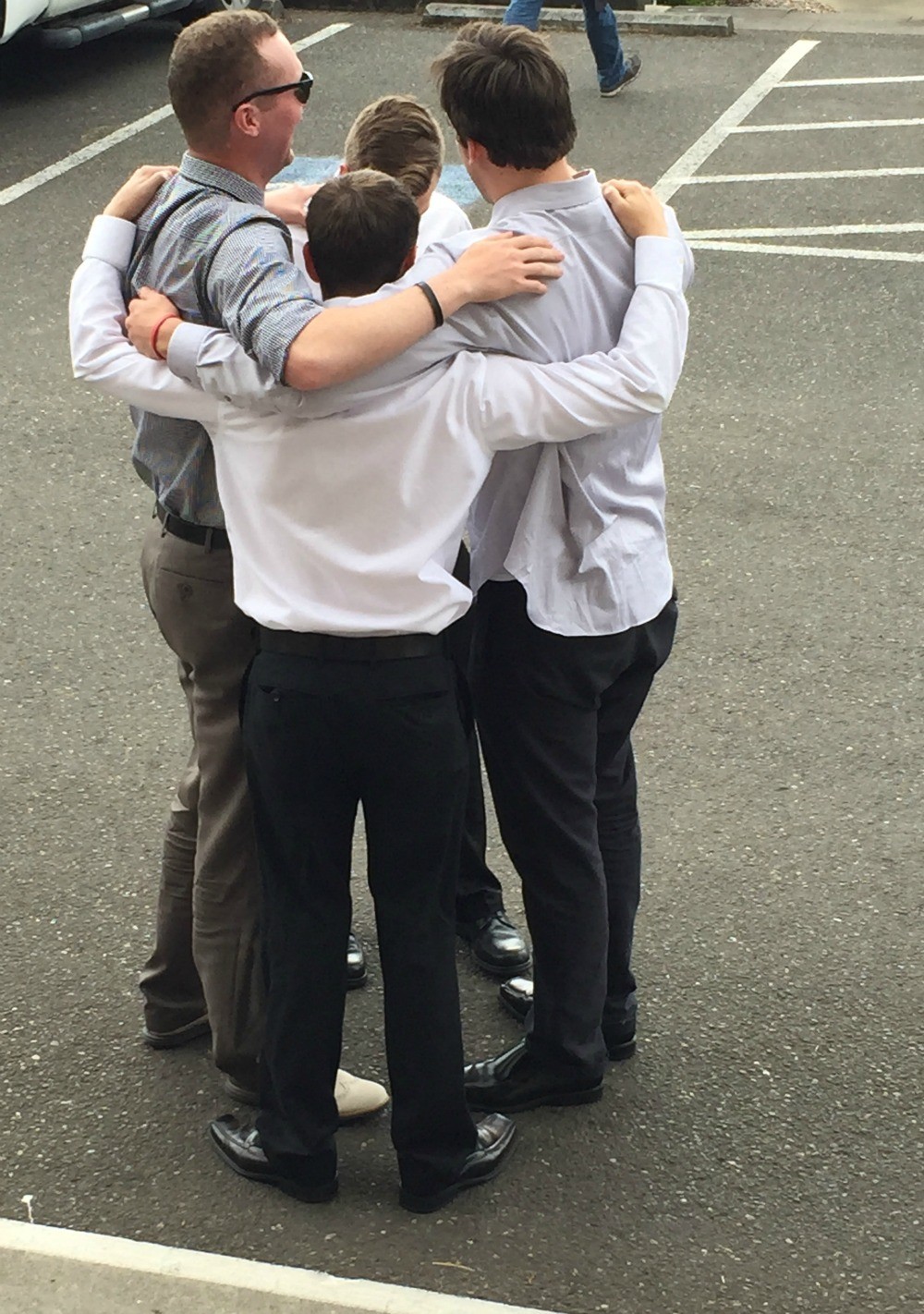 crossing bridges all on their own . . . 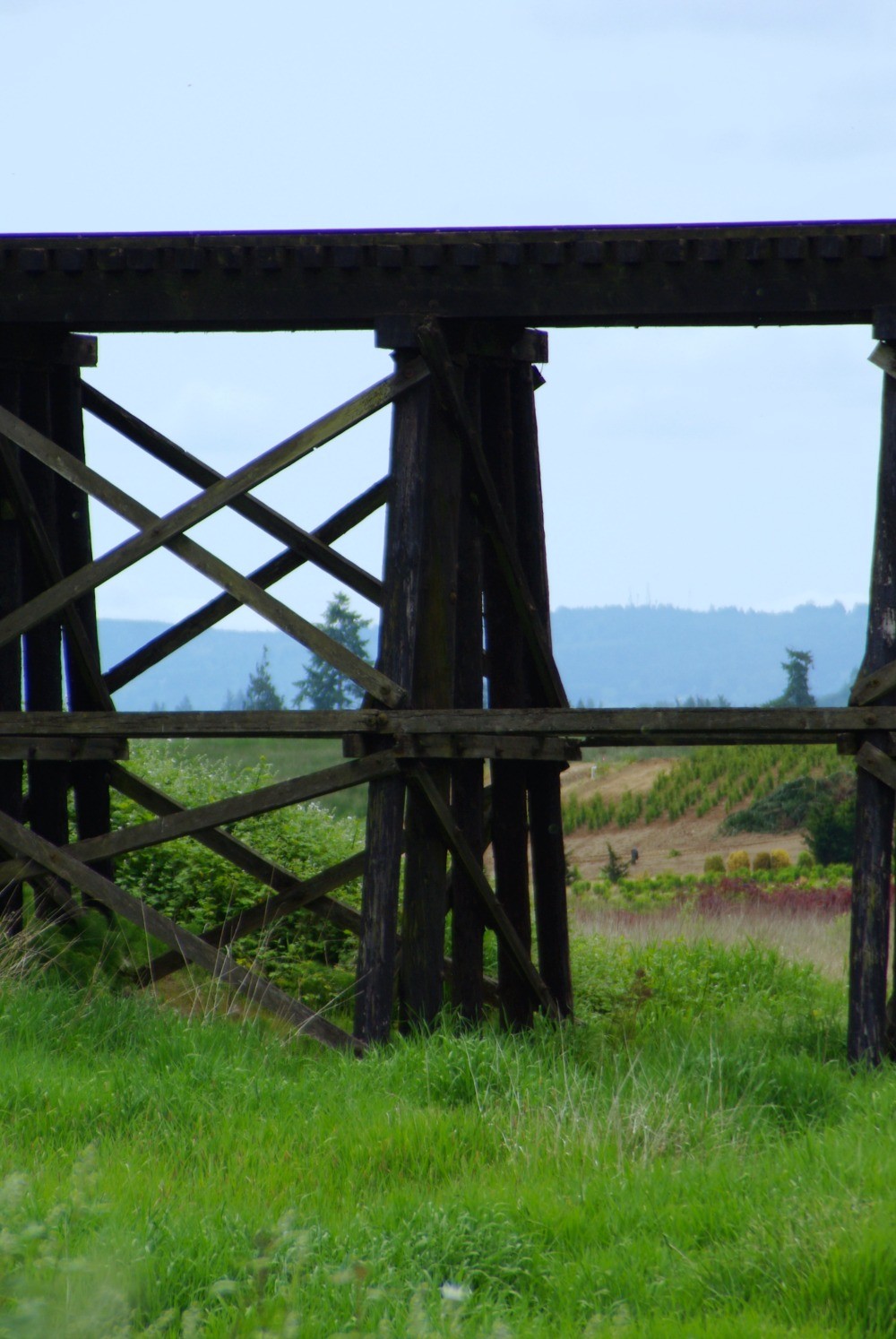 not being afraid to travel down new and unknown roads . . . 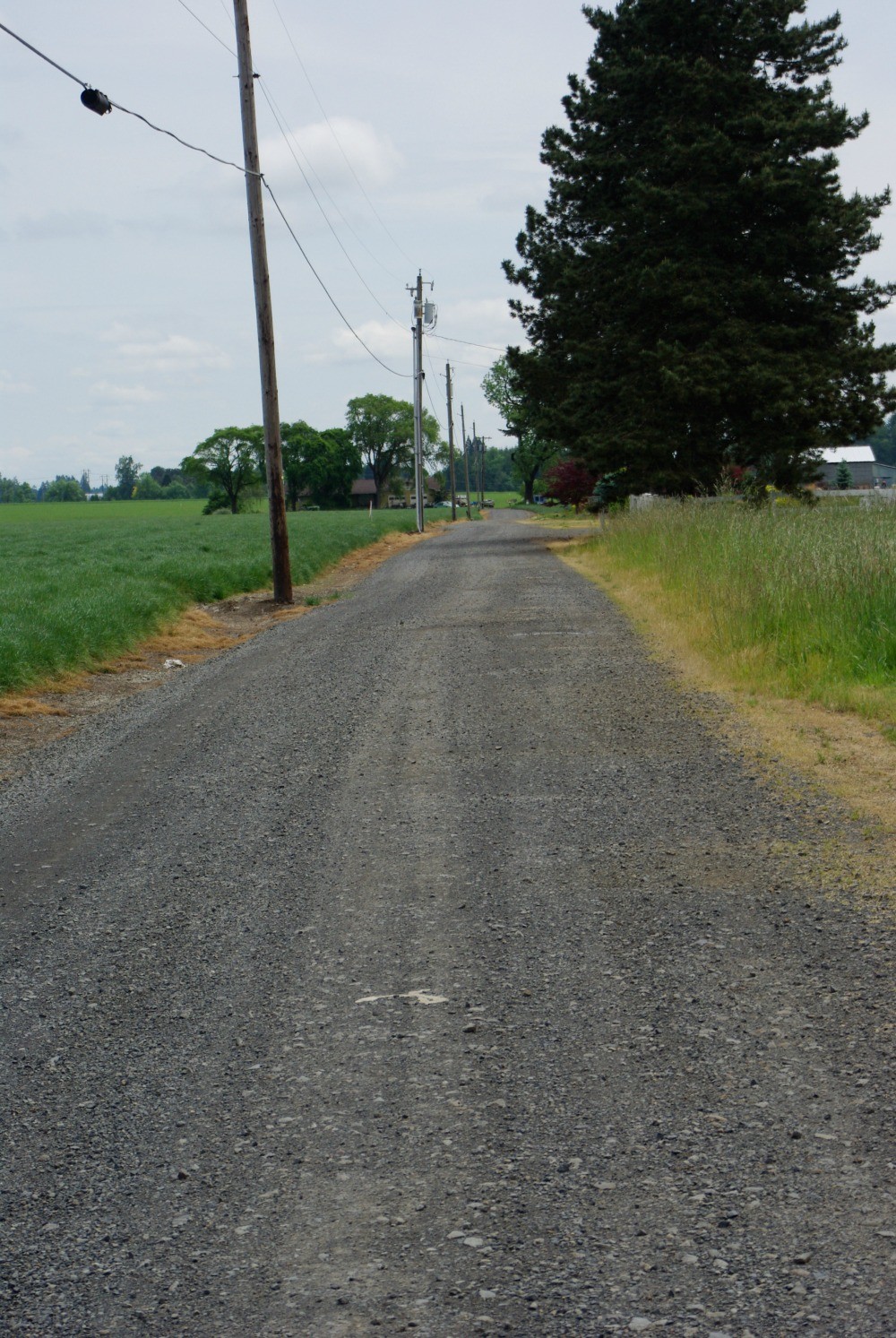 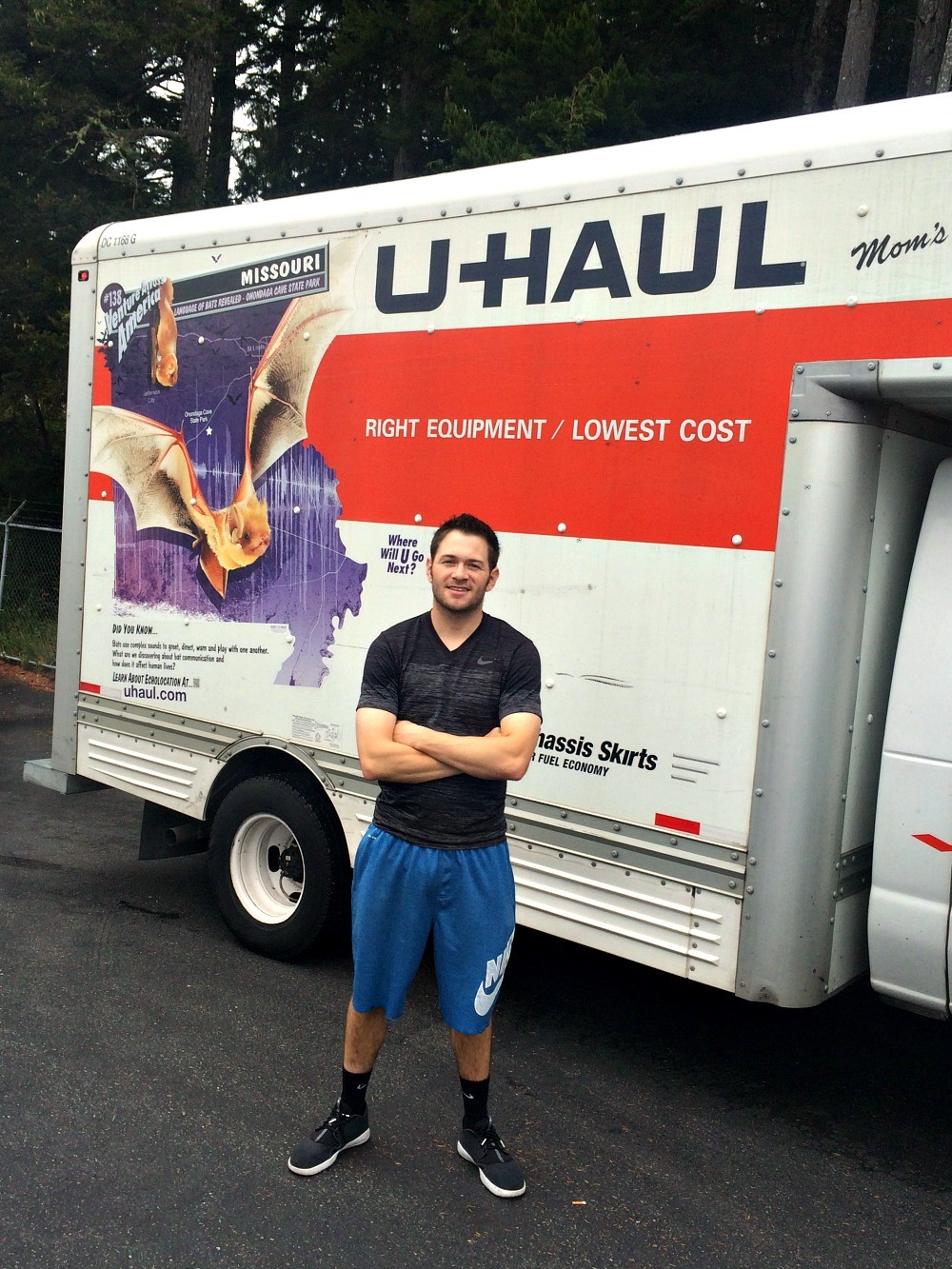 And yet still knowing that wherever they choose to fly and wherever their dreams take them . . .

this momma will never miss a milestone moment.